As continued to my story … I  made May talk to his family even though he didn’t want to… but I belive that family should be together no matter what. I was wrong, there is no point to keep sick relationships for sick of pretending. I said in the letter that we only want to have Mum and Dad for a few days, to show them our new  very hardly earned home and spend time on Jay’s  communion, that’s all. That didn’t happen. Drama Queen took over. Her life was more important… that’s why May wasn’t well. Was so hard for him to accept that his parents don’t care about him, his wife and child. 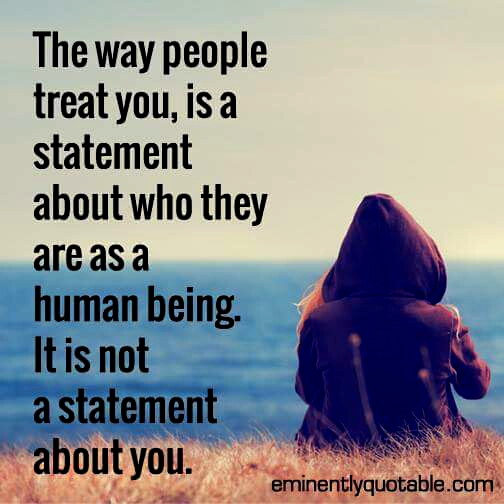 What kind of people they are. Again this question pops into my head “What did I do to them, that they hate me so much and in that situation they hurt May and Jay” Poor Jay suffer so much without knowing what was going on… now she know, she make her own opinion about all this. I’m glad that she was so young… but still I never forget one day…

She must heard us fighting about everything and me worried about money… She came with her pigge box and she said” Mummy, please take my money and pay the house…I don’t want to loose this house, I love you mummy.” I couldn’t cry that time but I cry now every time I think of that. She is a gift for us… Three of us are an amazing family. I can see that now… It  was hard to see that by then but I felt that all will work out fine, that’s why I kept going, kept us together.

I’m proud that I didn’t give in. My letter to Drama Queen was the true story. She knew that…I told her what May was feeling thru all those years, so to try to protect herself , she make her own story… full of lies and crap. 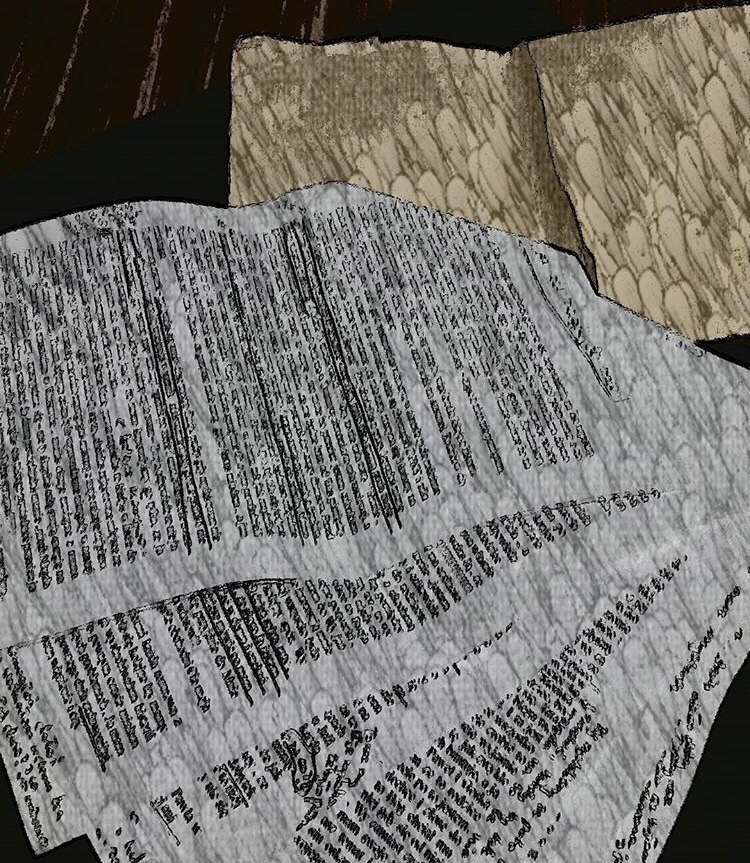 I tell you some of it. The most hurtful for  me  was that I moved in… to their home and never felt welcome. True is that I did most cleaning in this house… She told me that I left dirty underwear( I wouldn’t never do that. My mother didn’t teach me much but she had OCD- Obsessive Compulsive Disorder so surly my home and wordrobes were always perfect… up on  today… so belive me or not that wouldn’t happen)  Yes, I could have dirted towels with make up… and surly I did dirted towel once or twice but I think that is a bit radicoules…we all done that sometimes but try to blame some one for something like that. Who could do that?? I was told “That I was living in hotel with full service” someone was cleaning after me… this is all pile of crap. I wouldn’t even leave anything  dirty and surly not underwear  but that doesn’t make any difference now.

I think if that  be real reason I don’t think that would be a big deal for anyone normal. Lack of communication and conversation plays a big role. Jealously  is an horrible thing too!!

I know the real truth anyway. May know the truth too and he can’t belive it that his family is like that.

I can live my honest life thats all that matters for now. I can sleep well and not to worry. As I said if that was real reason to treat me like that… I wish them good luck and goodbye!
I’m so thankful that all this happened to me. Life  give me real hard lesson. Lesson I never forget. I was blamed for lots of things. I start blame them only  for that they didn’t leave us alone. May family must like  drama. I have feeling that they really enjoyed see us be down. Yes, I have to say one and only one thing… May would always go to Drama Queen if we were stuck with money and ask her to help us but I really didn’t want that… Well it was his decision to go to her but surly I would be blame for it anyway. I leave that without comment…and yes she never let us down this way… wonder why?? Maybe she want to control us or she had some kind of feelings  ? I liked her … what went wrong?!

Drama Queen in her letter accuse me with different things and my point in send  letter to her was to stop having conflict. She was talking about the same thing over and over again. She  said lots of lies and  even mix my own mum and sister to her story. She call them mentally ill for no reason( she couldn’t have know  that mum was sick… I didn’t know that myself at that time) why did she said that??
It’s so sad…that moving to our new home and Jay’s  Holy Communion got very badly spoiled by Drama Queen and her parents. Well, that’s life. 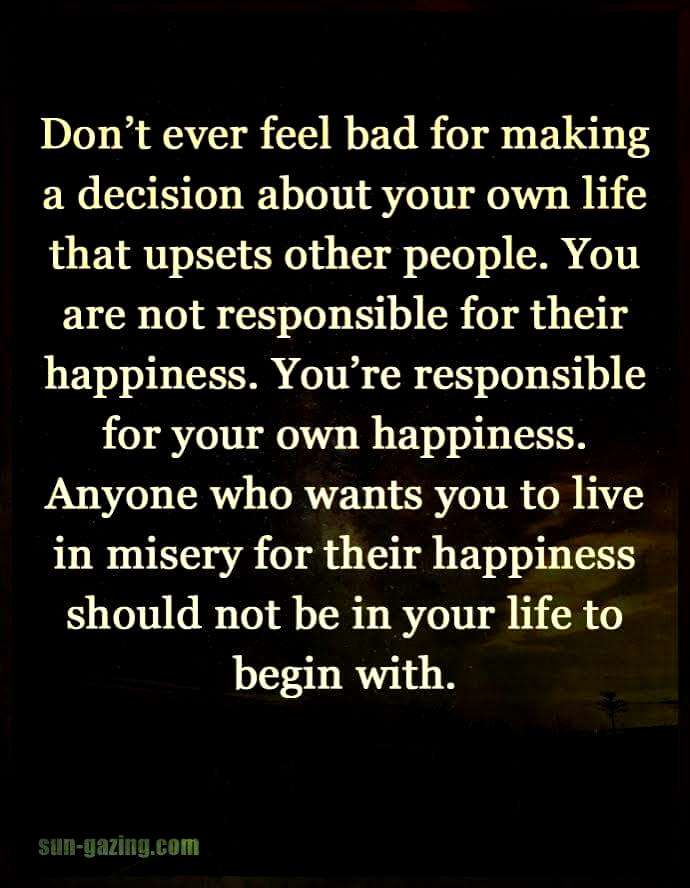 We had to get over. The day of Holy Communion was also our Warm House Party. We didn’t have family that day but we had about 35 friends with us. We had great day and evening…filled with love and happiness, full of laugh. Even my younger sister in law and her boyfriend call in. They haven’t been bias. They may not love me but they respect us… respect our family.
Love Kay ❤ xx